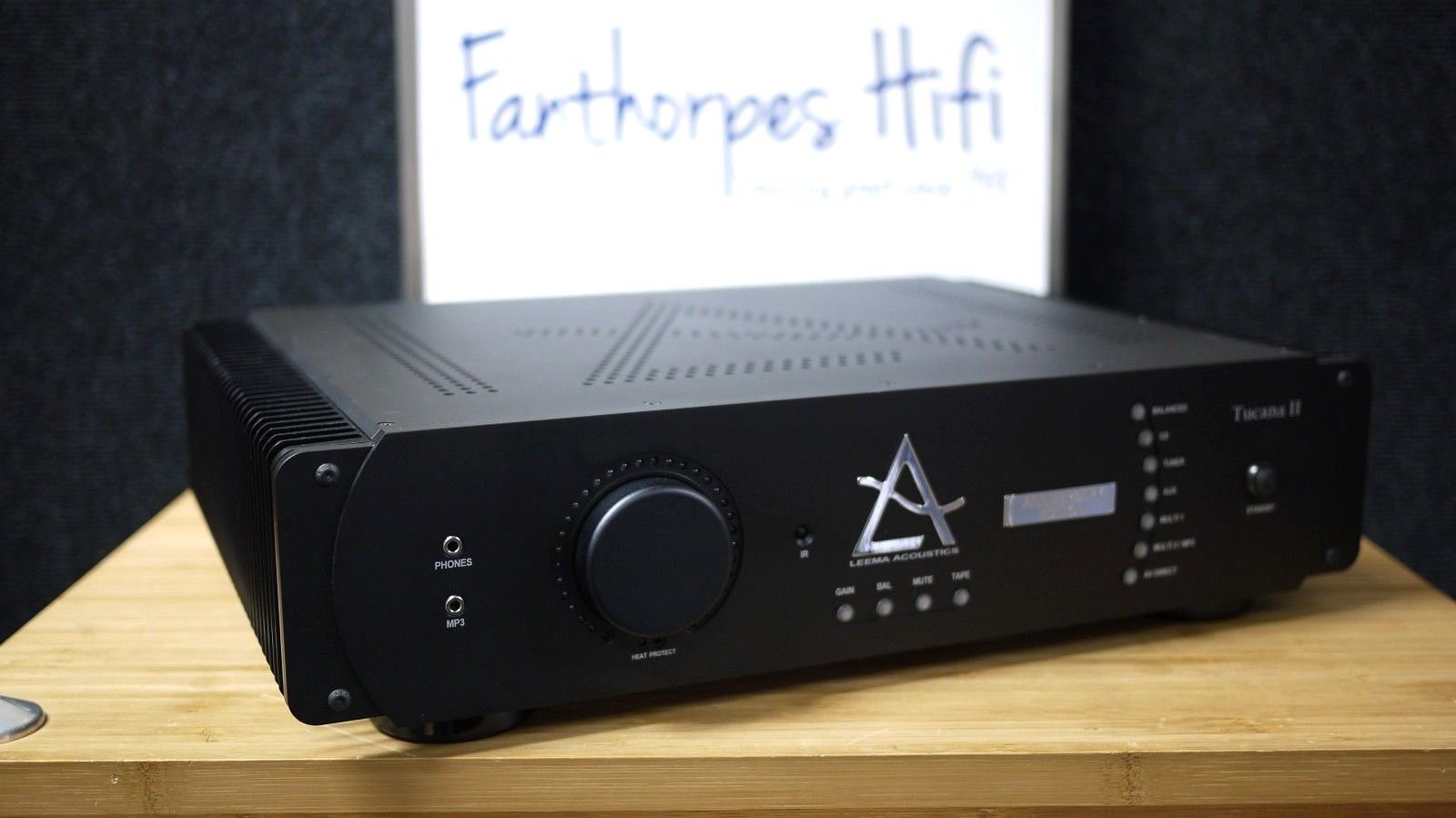 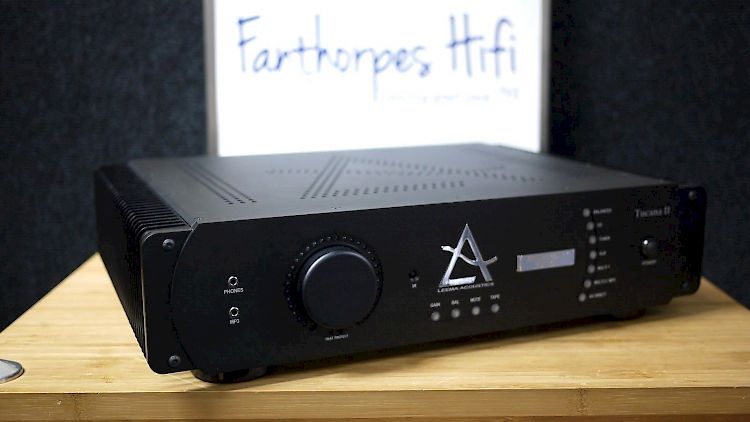 The Leema Tucana Anniversary Amplifier is available for demonstration in our Hull store by request.

For more information about the Ex Demo Tucana Anniversary amplifier call us on 01482 223096 or email shop@fanthorpes.co.uk

To celebrate 10 years of the Tucana, Leema has revisited those keys areas within the circuitry that matter the most when defining the character and delivery of its already impressive sound. The result is the Leema Tucana Anniversary Amplifier which along with its revitalised internals is also fitted with a gorgeous new front panel with machined and chrome plated solid billet Leema Delta logo and “ANNIVERSARY EDITION” badges.

As before all transistors are hand selected and precision matched in amplifier sets for optimal performance and lowest distortion. The power amplifier transformers are the excellent Noratel “xtra quiet” units ensuring perfect power delivery without undesirable hum or excessive heat generation. As with the rest of the Constellation series, this unit is supplied with our new Focus remote. Make no mistake, this is still the Tucana you know and love, simply better.

Fanthorpes hifi can also offer buy now pay later on the Leema Tucana Anniversary Amplifier, allowing you to spread or defer your payments over a year. If you are interested in taking advantage of our payment terms on the Leema Tucana Anniversary Amplifier email shop@fanthorpes.co.uk or call us on 01482 223096 and we will email an application form to you