Listed in: BluRay and DVD players

Frank Harvey Hi Fi Excellence is a member of... 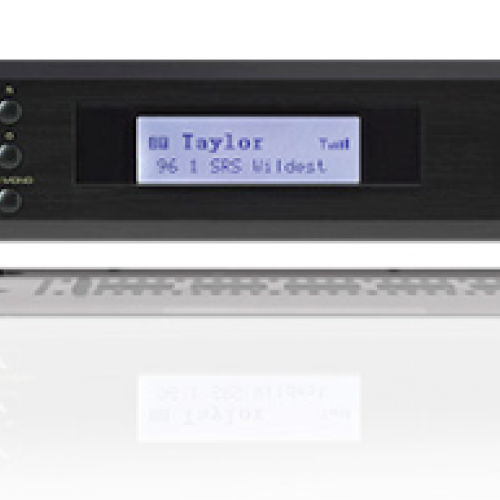 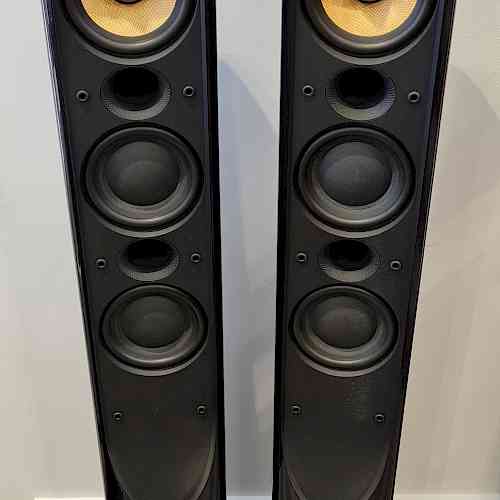 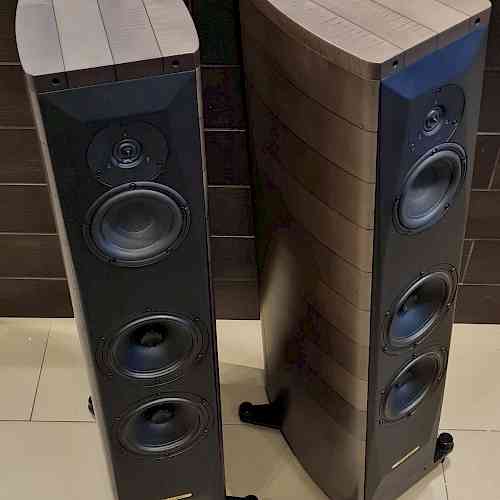 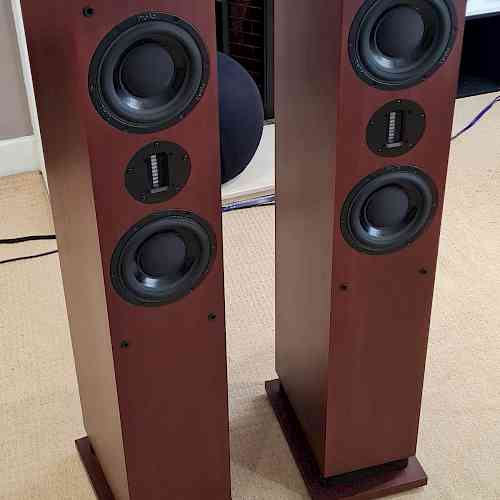