In 1989, Rotel confirmed its digital audio expertise with the launch of the RCD-855 CD player. The press was overwhelming in its praise, one critic going so far as to call it “The steal of the century”, and since then Rotel has never looked back.

The CD14 design begins with a carefully engineered power supply to ensure separate, ripple-free voltage and current to both digital and analogue circuits. It maintains the same clean lines and intuitive operation as the other 14 series models, while demonstrating an uncanny ability to resolve even the smallest musical details in a recording. 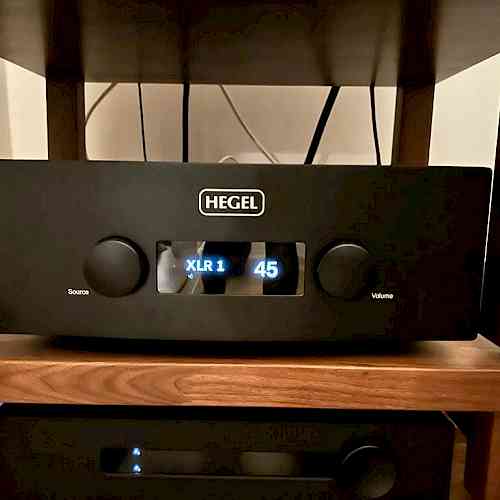 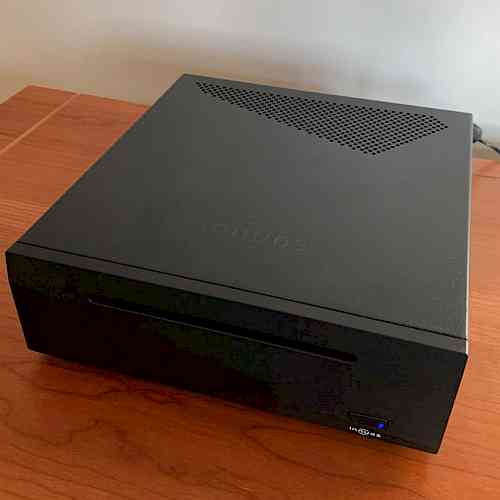 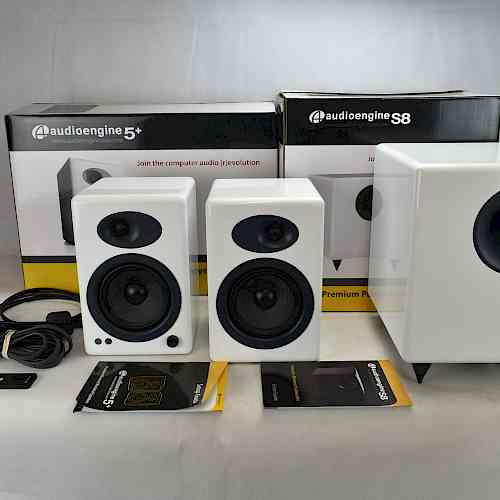 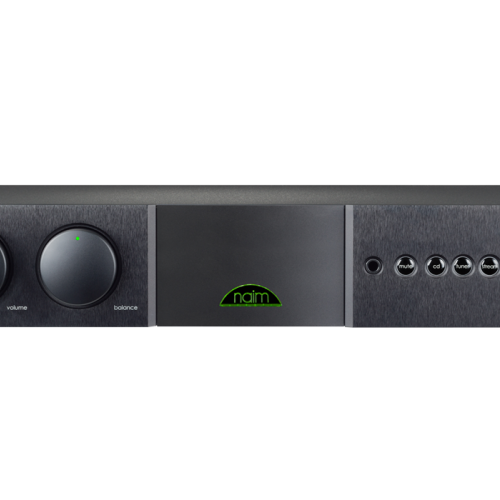