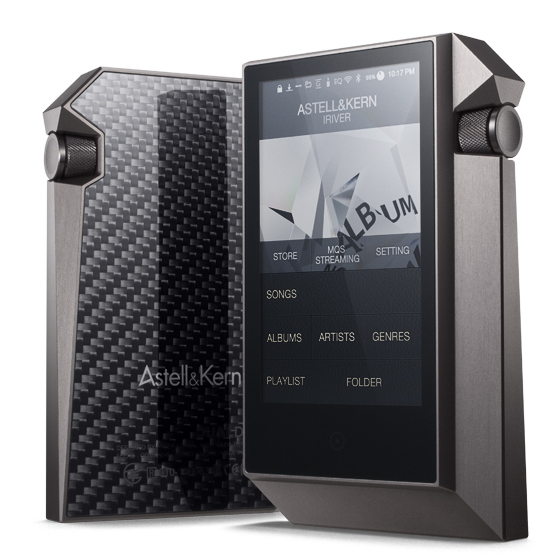 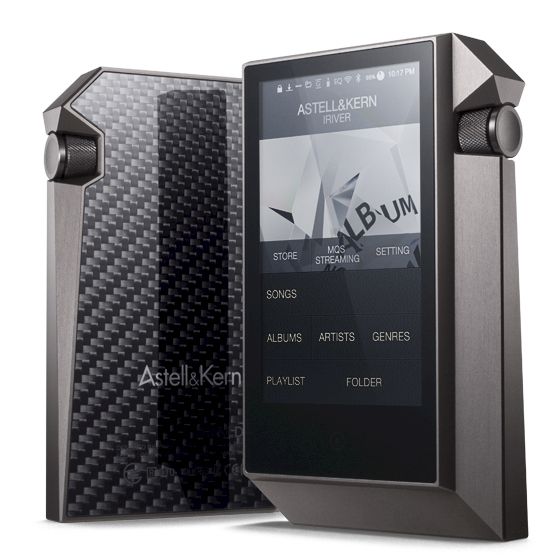 Player is as close to new as possible.

"After successfully launching the AK100 and the AK120 models, we asked ourselves, “What is the ultimate sound quality?” After much consideration, we decided to move a step further with our goal, which is to deliver the sound “exactly as the artist had intended” for us to hear. Moving from the AK100 to AK120, we decided to provide a Dual DAC setup to create better left and right channel separation with clearer sound quality. We thought that the Dual DAC setup would be enough, but while developing the AK240, we felt the need to further improve sound quality in order to accurately reproduce the original sound recording. After countless hours of research and testing, we were able to find the answer.

The answer was to create both a balanced output and native DSD playback through the Dual DAC setup.
Now with the AK240, we can dare say that we have gotten “that much closer” to the sound quality of the original recording."

Compared to regular audio CDs with 16bit/44.1kHz PCM format, SACD’s recording frequency goes up to 100kHz and the dynamic range goes beyond 120dB while maintaining sound clarity during the transmission.

One of the approaches Astell & Kern decided would help them move a step closer to the original sound quality was to provide native DSD playback without having to convert it into PCM. In order to provide native DSD playback on the AK240, they had to select a different DAC chipset. Making the decision to change the DAC was not easy, but in order to reach their goal, they had to make a bold move which was to start from scratch.

They have asked temselves the question: Does the DAC support Native DSD?
Will it allow for the Dual DAC setup? What else is needed for the perfect Native DSD support?

In order to answer these three questions, They have decided to use the Cirrus Logic CS4398 chip in the Dual DAC setup with an added exclusive XMOS chip that will allow for Native DSD support.

The process of setting up Native DSD support was not an easy task. Since the main CPU does not process Native DSD, a chip was needed that will work with it. It took A&K a long time, but they made it work. Through countless hours of testing, they were able to achieve Native DSD playback by having the main CPU process the data, send it to the exclusive XMOS chip, then through the DAC to deliver the sound.

More accurate EQ setting is available on the AK240 by doubling the bands (from 5 to 10 bands) and halving the dB steps (from 1dB to 0.5dB) available. One can also create and save customized preset EQ settings to fit various music genres.

It did not take A&K long to figure out that the AK240’s Dual DAC and balanced output resulted in the best sound. During the development of the AK100 and AK120, Astell&Kern's specific analogue amp setup was already creating full balanced analogue signals streaming from the DAC and they were able to move a step closer towards the original sound by then creating a balanced output terminal at the end.

Through the USB connection, the AK240 can be used as a USB DAC which supports Native DSD playback. The combination of the exclusive DSD chip and the Dual DAC in the AK240 goes above and beyond most computer sound cards and is able to create a greater sense of space and deeper sound while listening to your music.
- EQ setting cannot be used while in USB DAC mode on the AK240.


Compared to the AK120, the 3.31 inch AMOLED display on the AK240 is about 82% bigger to provide more information at a glance. With the bigger display, the Full Touch screen makes it easy to navigate especially for smart phone users.

The playback and volume control buttons have been upgraded on the AK240. Music tracks with long titles, such as a classical music, are displayed on 2 lines for better navigation. Due to the speedy file scanning functionality, a separate DB scanning function is no longer needed and file search is available for easy access to music.

Astell&Kern has created the AK120 Titan with a storage capacity of 128GB, but in order to support Native DSD, MQS, and massive audio files, they had to come up with the ultimate portable music player with 256GB of storage. With 256GB of internal memory, about 2,500 MQS (24bit/96kHz, 4 minute-long, 90MB) songs can be saved. With the addition of a 128GB microSD card, the AK240 can support up to a total memory capacity of 384GB.

Astell&Kern products have started to evolve into network players by providing Wi-Fi capability.

To listen to your favorite music, you no longer have to turn on your computer, search for your music, wait for the songs to download, connect your player via USB cable, and then wait for the files to transfer to the player. Now with MQS Streaming, you can easily download or stream music directly from the AK240 by having the unit and your computer connected to the same network.
- "Astell&Kern MQS Streaming Server" software must be installed on your PC or MAC with a shared folder saved for MQS Streaming to work.

In order to raise the bar of the AK240 even higher, much attention was devoted to the selection of leather for the case. Minerva leather, originated from Badalassi Carlo was chosen for the case. Badalassi Carlo was made by Professor Carlo Badalassi, who is known for his excellent skills with leather. Unlike modern methods, he uses a traditional method of making leather that requires extensive time and devotion. His reputation is well-known among top expensive brands due to his focus on the leather quality over quantity.

The leather case for the AK240 was made from a process called “Full Vegetable Tanning”. This traditional method has been used in Italy for over 200 years. The process brings out the special characteristic of leather while creating a natural tanning look. A variety of trees and plants are involved in this tanning process which takes about 40 days to complete and only the most experienced professionals in Italy possess the skills to do it.

This special leather material has a lot of oil in it that will allow the leather to shine the more it is used. Many tests and trials have been done with the creation of the leather case in order to highlight the unique design of the AK240.

Ask Soundcraft Hi-Fi to contact you about this item 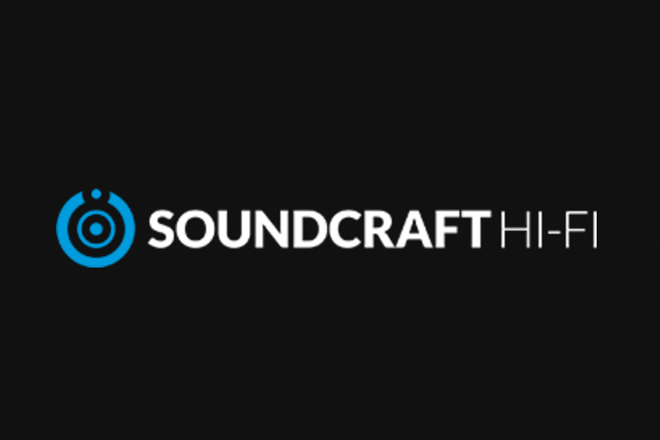 Soundcraft Hi-Fi is a member of... 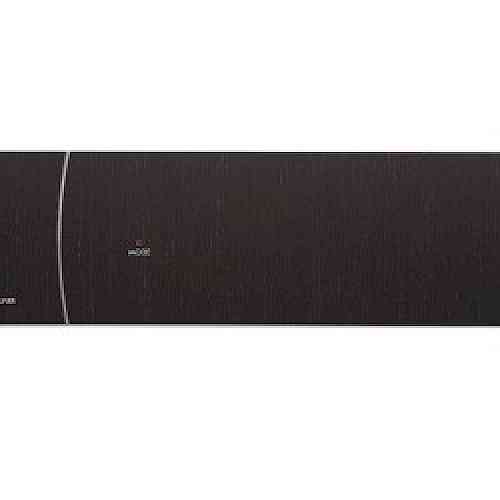 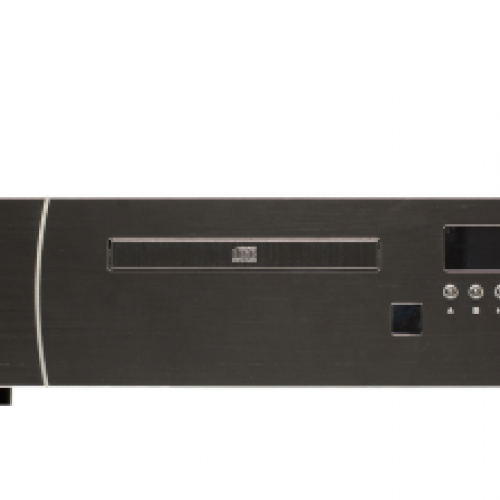 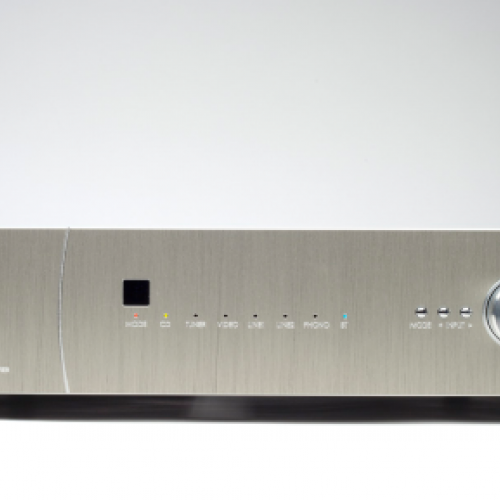 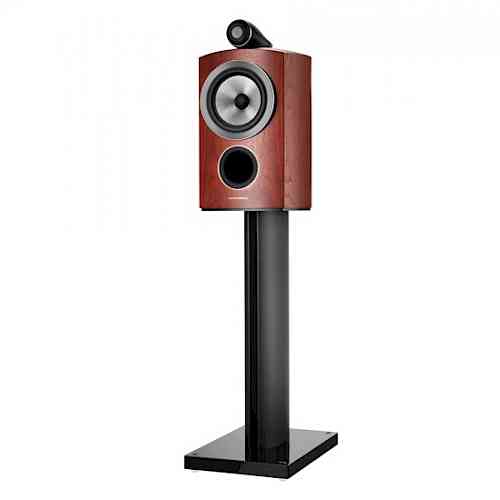