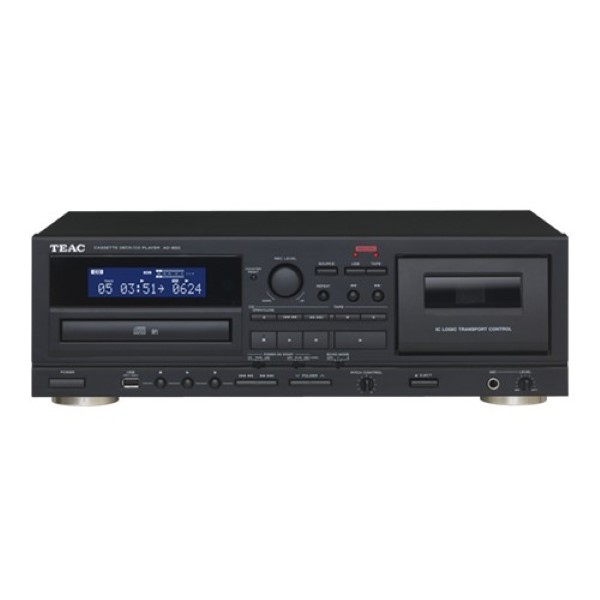 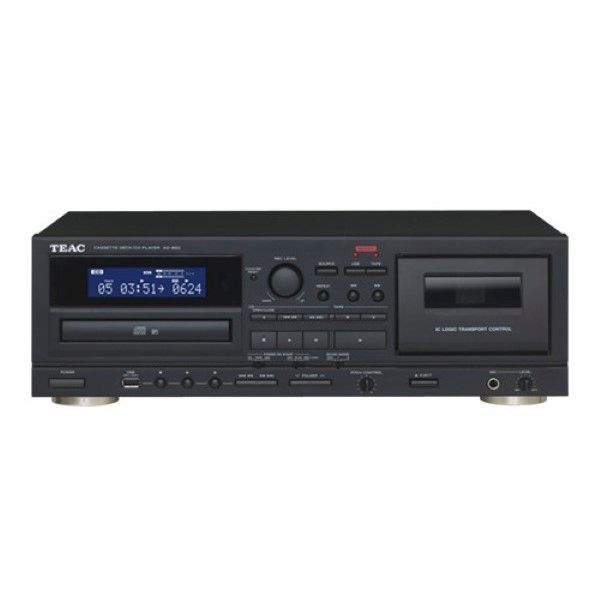 This combined cassette deck and CD player, which can also record to USB flash drives, includes a microphone jack with an echo function that can be used for karaoke

*1The mic sound cannot be recorded when recording from a CD to a USB flash drive.

*2A commercially-available timer must be purchased separately. 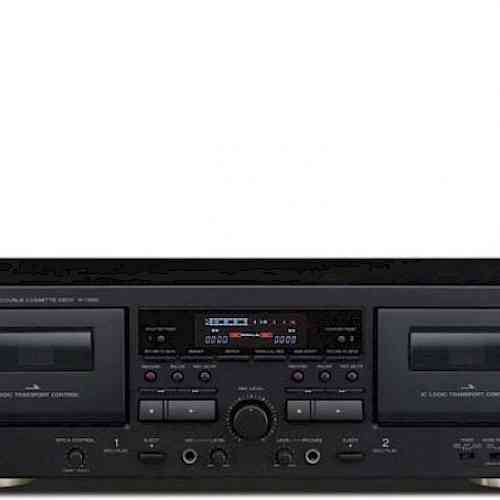 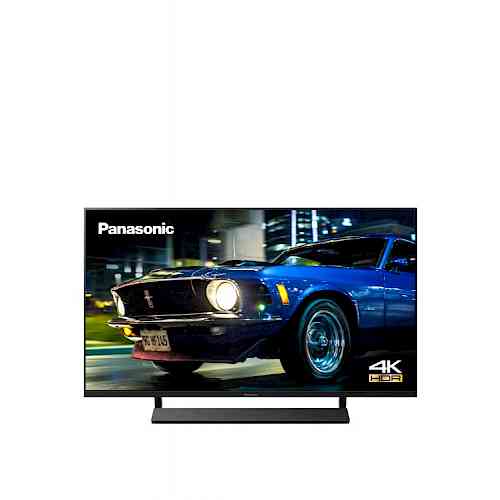 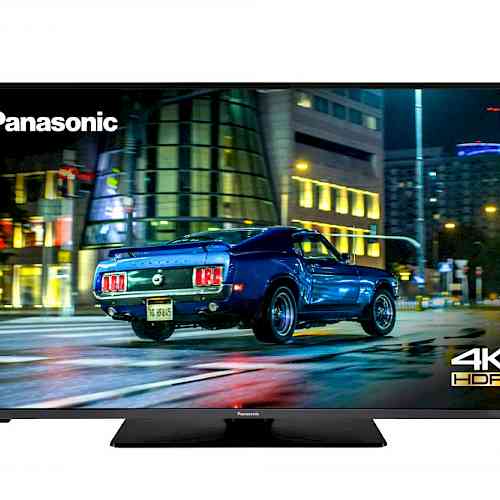 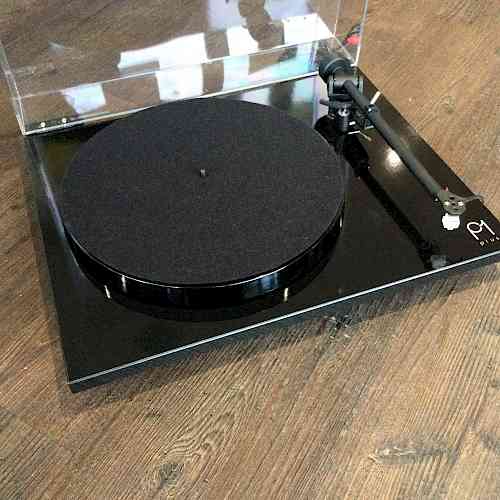