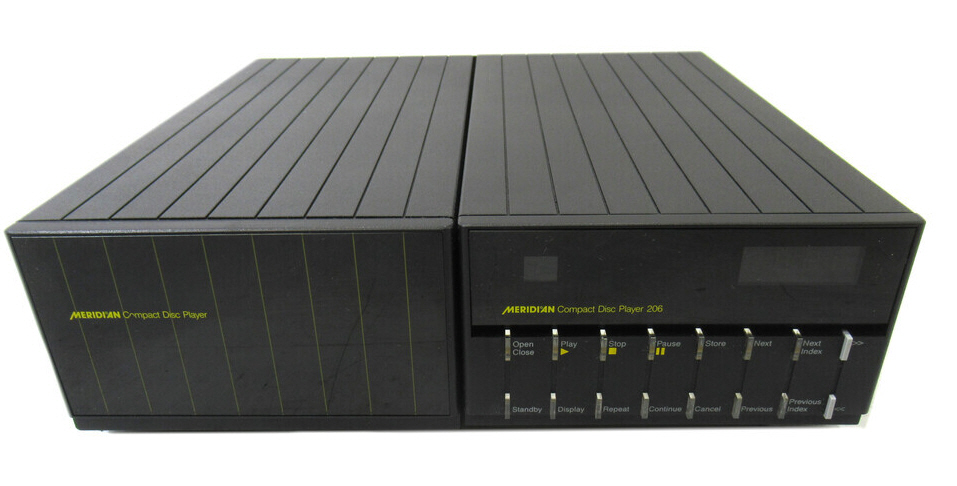 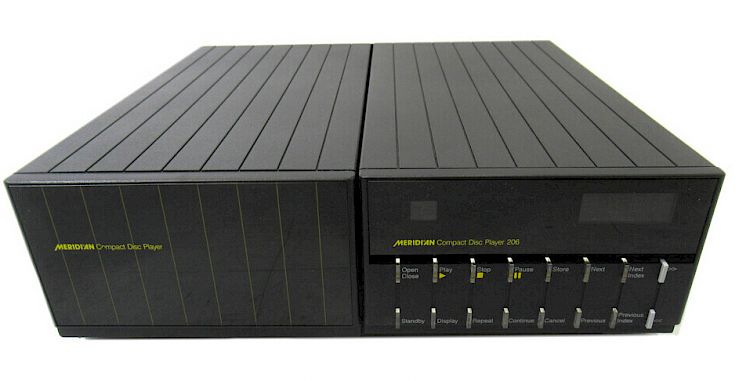 The Meridian 206 Delta Sigma is the last version of the long-running 206 series of CD players, and arguably the best of them. It features a twin-box construction, the transport on the left and the main electronics on the right. The two 'shoe boxes' are joined together by the back plate and a metal strip below the player. The appearance is unique and elegant, especially the glass-fronted panels. The use of black enamel paint on the main chassis, combined with tough plastic and glass, ensures that the finish is durable and lasting in addition to being attractive.

The first ever 206 started off with a CDM4/21 Philips transport mechanism and a 16-bit chipset. This was followed by a bitstream revision to become the 206B. Later Meridian updated the 206B with a Philips DAC7 chipset and also a newer version of the transport mechanism (CDM4/19). The designation 206B was retained probably because the DAC7 is also of bitstream technology. The final version, the 206 Delta Sigma, uses also the newer CDM4/19 but now features the Crystal CS4328 chipset, as well as improved logic control and ergonomics.

The sound of the 206 Delta Sigma is at once liquid, captivating and refined. Bass is satisfyingly taut and punchy while the mids are open and communicative. Like the Quad, this player is extremely enjoyable to listen to and in my opinion gives more modern CD players a good run for the money.

Frank Harvey Hi Fi Excellence is a member of... 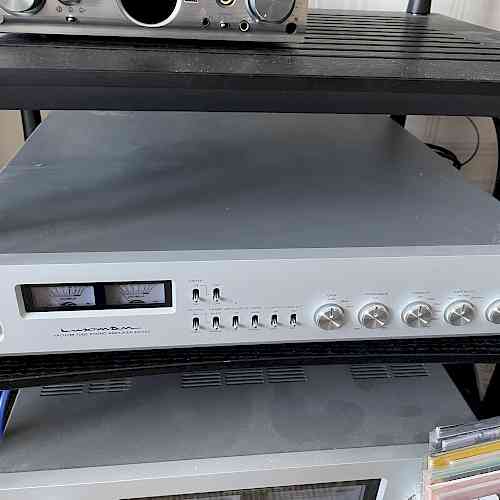 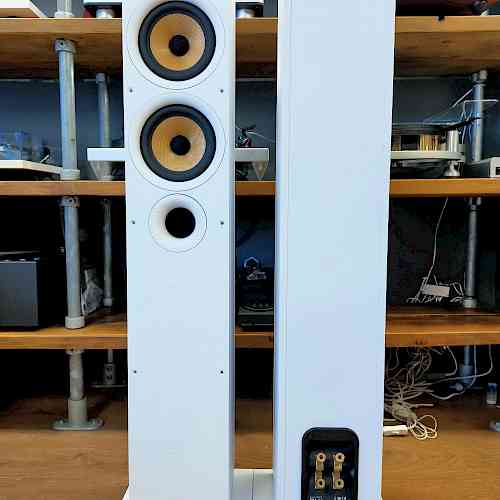 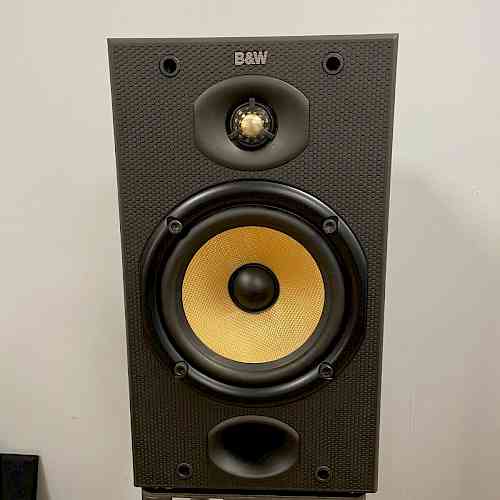 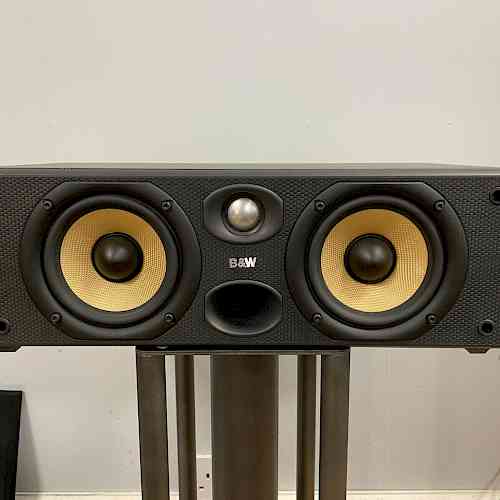